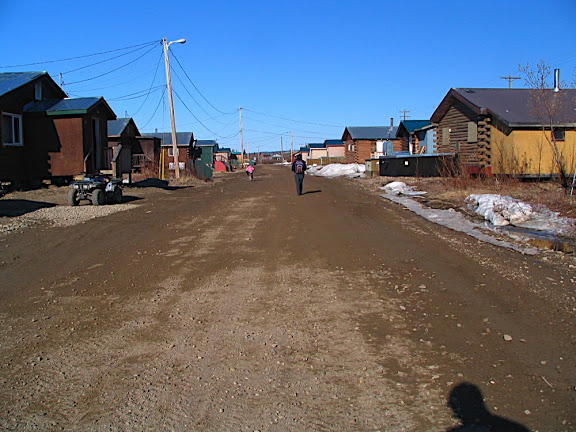 Old Crow is the most northerly community in the Yukon Territory situated on the banks of the Purcupine River and is a periglacial environment. Most of the inhabitants belong to the Gwichʼin-speaking Aboriginal Vuntut Gwitchin First Nation. At the RCMP facility we decommissioned the existing gasoline Above Ground Storage Tank (AST) and disconnected and removed all electrical associated.

WE CAN HELP WITH YOUR FUEL SERVICE NEEDS?